I don’t know how long you have been teaching, but even in my short 16 years in the classroom much has changed. I was reminiscing with a new teacher last week and she was amused to hear how teaching was different then.

When I began teaching we would take attendance by hand, do grades either by hand or in Excel. And technology was limited to those few computers in ONE computer lab on campus. Teachers were limited to 2 visits per month to the lab so everyone had an opportunity.

When technology found its way inside each classroom (I have had my own chrome book cart for the last 7 years) some of those old ideas went away. Some embraced new and exciting methods and strategies using computers. If you have been in the classroom awhile, can you think of a few things you discarded along the way in favor of the internet?

Don’t get me wrong, I love being online but like everything else, kids need variety, and no I don’t mean doing a different internet activity each day. Kids need movement, they need paper activities. Students benefit from talking to each other and hearing other explanations. And students are online so much, it makes a nice change to have them in “real life” in the classroom.

Power Point Games are Back

Remember those jeopardy style games in Power Point? I loved them, kids loved them but somehow the internet made them seem old. Besides, there are a few sites where the games are already created. You just need to assign them (quia.com) and kids play on their own. But recently I pulled out some of my old Power Point games, especially one called Give and Take and the kids went wild.

This game does the familiar, asks students to answer questions in teams. However, instead of getting to keep the points, the correct answer gives you the right to either give those points or take those points from another team.

The old Jeopardy style games always favored the “smartest” kid in the class. Other students knew who would win before the game started and after a few questions, everyone else just gave up. Give and Take, in addition to being a great review activity, is a game of strategy. No one can predict the winner until the last question.

Another favorite “old” activity is treasure/scavenger hunts. When Chrome Books became available, I used web quests to engage the students. But I find that students need to move around the class. Especially in those classes after lunch, moving is critical to keeping them alert.

All students need to talk with others and work out the problems–not just type. So I have revived treasure hunts. Even kids who seemed to lack motivation before are up and talking about math.

Task cards have fallen into the gap as well. I know there are teachers who never stopped using task cards and kuddos to you. Like others who have that magic Chrome Book cart, I began converting my paper, laminated task cards to digital cards and google slides. They are wonderful and have a lot of benefits, but there is something about pulling out a deck of task cards and playing a round of scoot to perk things up.

Maybe not just scoot, either. For that class who need a little extra practice, a few cards for a warm up or exit ticket may be just what they need. I have been using printed task cards on a regular basis just to mix up the routine (more on different ways to use them next week).

There are so many ways to use task cards. If you have never tried Scoot, just place one card on each desk and after a certain amount of time has passed, yell “scoot” and students move to the next card.

If you are trying to incorporate more movement in the classroom, try placing cards (multiple decks) in one large big in the back of the room. One student from each group goes to the bin and gets enough cards for his group at a time. When the group is finished with the cards, a students takes them back to the bin and gets more. If you really like chaos, use multiple bins and have all the students run over to get a card. The rule is one card at a time to prevent students from getting a hand full at a time.

I love my Chrome Cart as much as the next teacher, but there are times when students just need something different. And there are also times when the internet is down, so always have a back up plan. Any of these activities can be prepared in advance and are ready to use in an emergency. Try something new (or old) today! 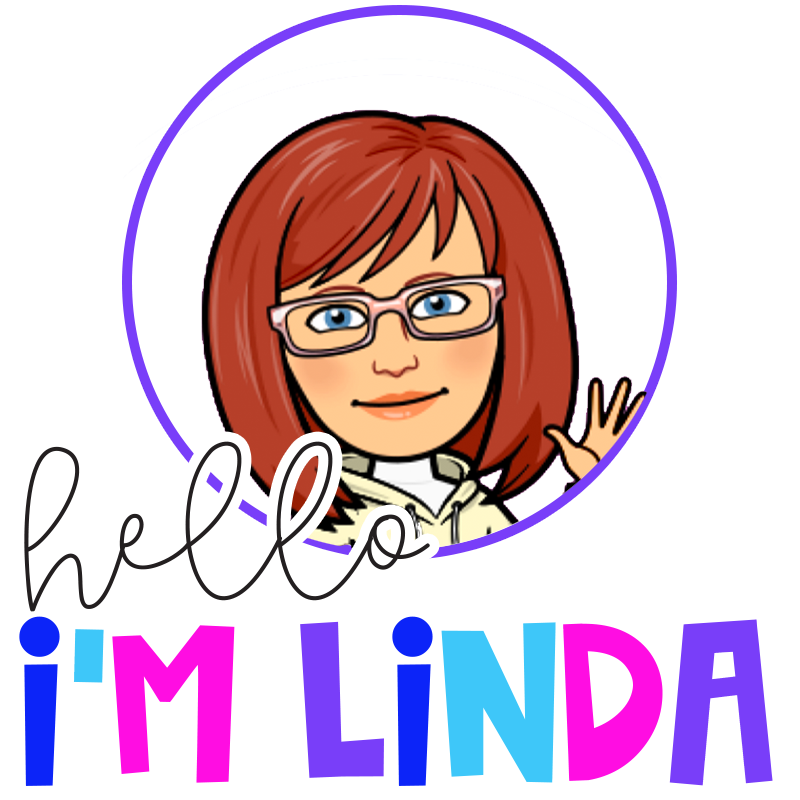